Important Individual changes from the 2016 Budget 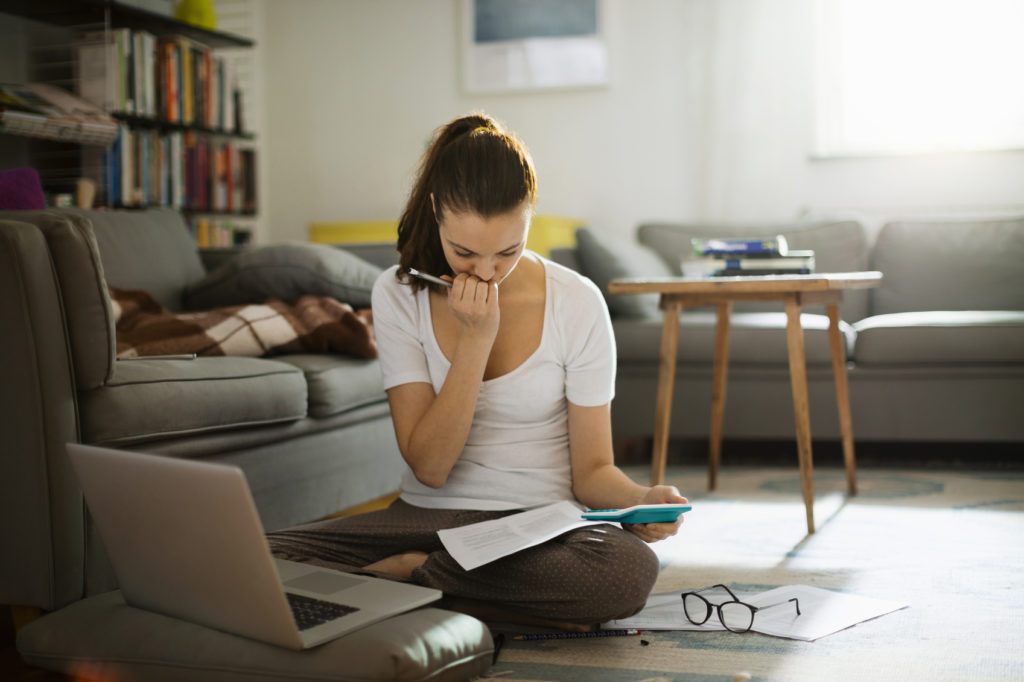 From 1 July 2017, the government will remove the current restrictions on people aged 65 to 74 from making superannuation contributions for their retirement. Specifically, the government will remove the requirement that an individual aged 65 to 74 must meet the ‘work test’ before making voluntary or non-concessional contributions to superannuation.

From 1 July 2017, the government will change the law to allow all individuals under age 75 to claim an income tax deduction for personal superannuation contributions. Individuals who are, for example, partially self-employed and partially wage and salary earners, and individuals whose employers do not offer salary sacrifice arrangements will benefit from the proposed changes.